DMEnergy representatives during trip to Netherlands discussed opportunities of maintenance and overhaul of gas turbines in Russian Federation.

DMEnergy representatives during trip to Netherlands discussed opportunities of maintenance and overhaul of gas turbines in Russian Federation.

Main problem of the system is its closed code – client has no access to the turbine. For any operation he needs to contact the supplier and ask to change the configuration. Holland Controls offer to install open system with 95% access to the control options.

There is also a problem with the core of the system as it is just a PC. PC lifetime is usually 3-5 years as PLC lifetime is more than 8 years.

Consultation about possibility of overhaul for GE LM2500 for company located in South region in Russia.

Also 2 control systems Fanuc were checked for possibility of modernization. The system were old even at the moment of installation and it was found out that there will be problems to fix it if something breaks. Holland Controls expert advised to change GE Fanuc system to S7 as it is not only modern and reliable, but also parts can be easily found for it.

DMEnergy company is official distributor of Woodward valves in Russia and can also perform an overhaul and testing of both Woodward and Honeywell valves by unique license that Score Energy has. Also it is possible to supply overhauled valves with warranty. 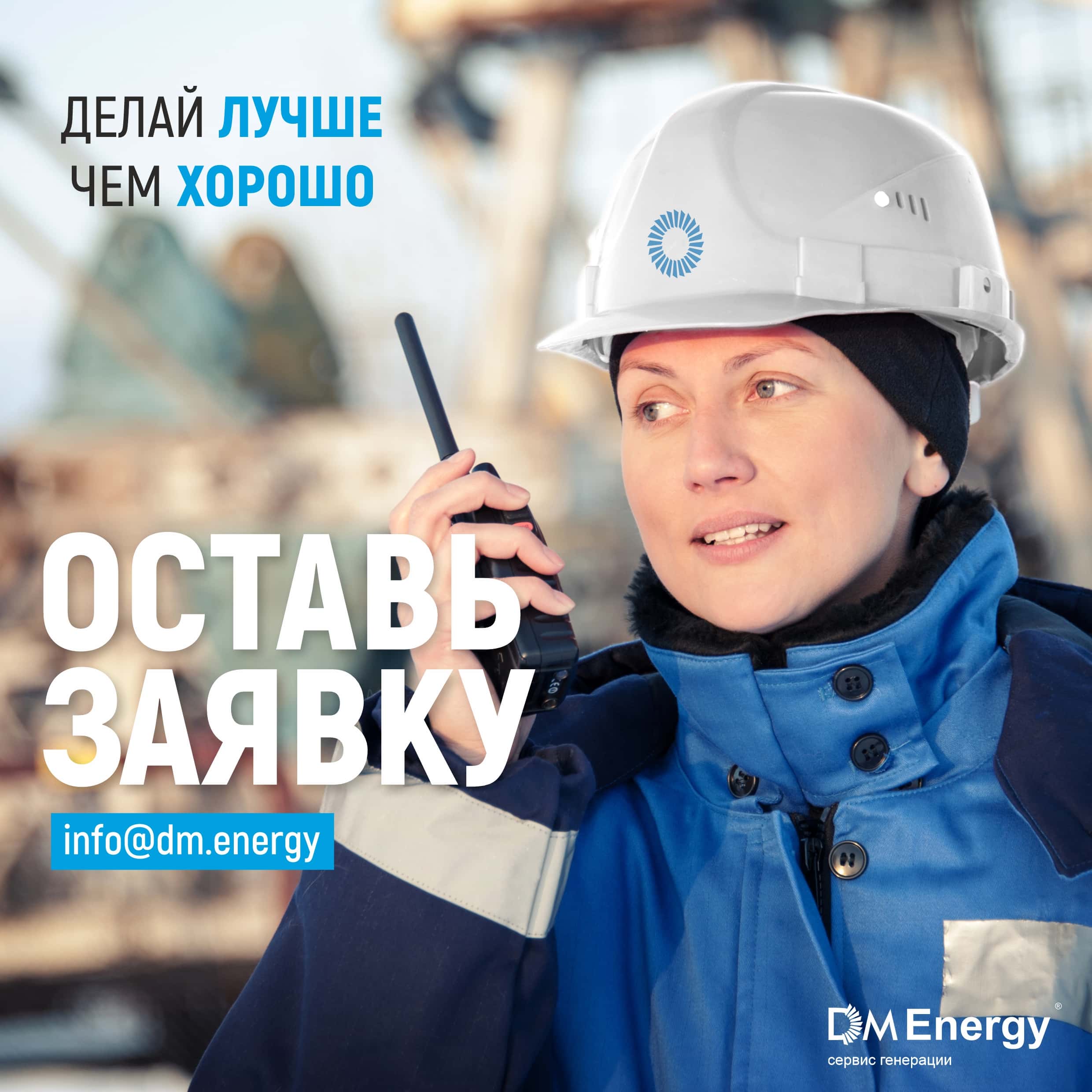